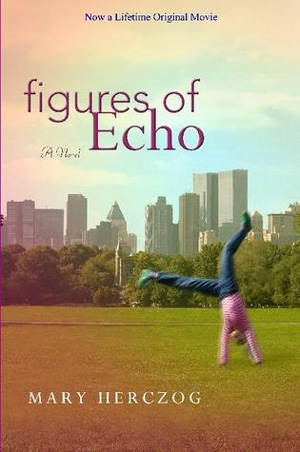 Eleven-year-old Echo lives with her widower father above his New York City bar, a hangout for plumbers and professors alike. It’s been a few years since her mother died, so Echo approves when her father begins to date again, especially because it’s Darien, a journalist who was once a girl just like Echo. But what happens next will change all three of them—and Echo’s understanding of family—forever.

Figures of Echo was adapted for television as a Lifetime Original Movie entitled “Custody” starring Rob Morrow, James Denton, and Kay Panabaker. It first aired in September 2007 and can be caught in reruns periodically on Lifetime and the Lifetime Movie Network.

Buy it now on Amazon.com